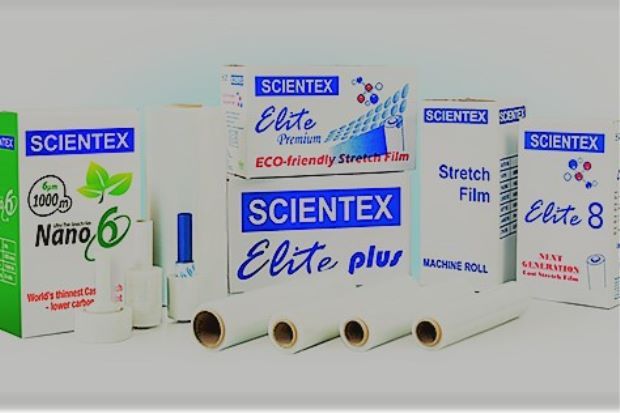 KUALA LUMPUR: CIMB Equities Research views Scientex’s takeover of Daibochi as long-term positive for the latter as the corporate exercise offers its shareholders a more diversified and strong plastics business.
On Wednesday, Scientex announced it had signed a heads of agreement with the major shareholders of Daibochi to buy a 42.4% stake for RM222.5mil (RM1.60/share) via a share swap at 5.5 Daibochi shares for one Scientex share.

Scientex will be obliged to extend a mandatory take-over offer to acquire the remaining shares and warrants in Daibochi not already held by Scientex. Scientex intends to keep Daibochi’s listing status after the takeover.

“There is strong synergy between Scientex and Daibochi as it allows Scientex to move further downstream to the flexible packaging converting business. Daibochi currently buys biaxially oriented polypropylene (BOPP) films from Scientex,” it said.

To recap, Scientex is one of the world’s largest producers of stretch films. Scientex also produces BOPP films with an annual production capacity of 60,000 tonnes.

The company also produces cast polypropylene (CPP) and metallised films with an annual capacity of 12,000 tonnes, the biggest producer in the country.

“Our TP remains unchanged based on 2019F 15.6 times P/E, a 20% premium over the sector average of 13 times; the premium is due to the attractive long-term growth prospects of its Myanmar JV.

“Interestingly, Daibochi’s takeover price of RM1.60 is almost spot-on with our TP and we believe the takeover offer by Scientex is long-term positive for the stock,” CIMB Research said.

Who We Are
Where We Came From
Awards & Certifications
Contact